A Hero (Persian: قهرمان, romanized: Ghahreman) is a 2021 Iranian film written and directed by Asghar Farhadi, and starring Amir Jadidi, Mohsen Tanabandeh and Sahar Goldoost. In June 2021, the film was selected to compete for the Palme d’Or. At the 2021 Cannes Film Festival, the film won the Grand Prix. It was selected as the Iranian entry for the Best International Feature Film at the 94th Academy Awards. Rahim is in prison because of a debt he was unable to repay. During a two-day leave, he tries to convince his creditor to withdraw his complaint against the payment of part of the sum. But things don’t go as planned. Is he truly a hero? 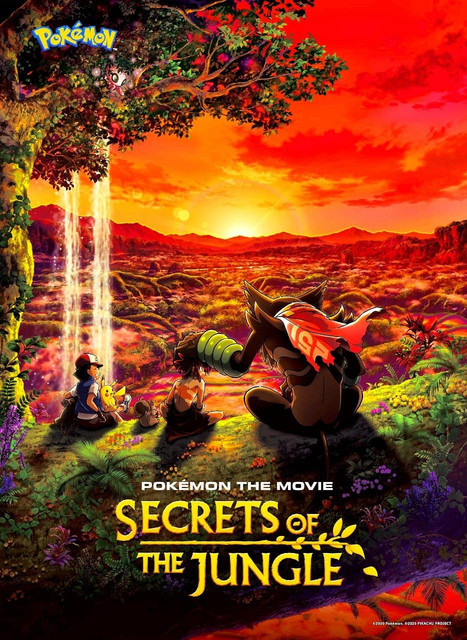