Doctor Strange is a 2016 American superhero film based on the Marvel Comics character of the same name. Produced by Marvel Studios and distributed by Walt Disney Studios Motion Pictures, it is the 14th film in the Marvel Cinematic Universe (MCU). After his career is destroyed, a brilliant but arrogant surgeon gets a new lease on life when a sorcerer takes him under her wing and trains him to defend the world against evil. 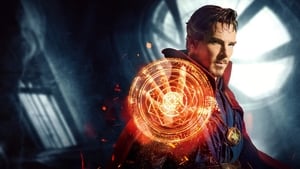 Tilda Swinton
The Ancient One 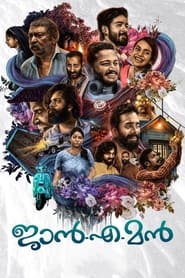 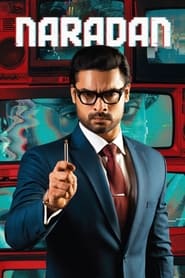 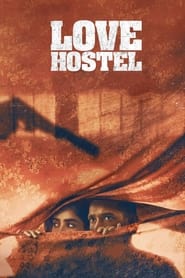 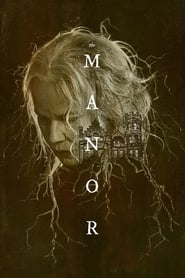