PK (transl. Tipsy) is a 2014 Indian Hindi-language science fiction comedy-drama film edited and directed by Rajkumar Hirani and written by Hirani and Abhijat Joshi, and jointly produced by Hirani and Vidhu Vinod Chopra under the banners Rajkumar Hirani Films and Vinod Chopra Films respectively. The story follows an alien who comes to Earth on a research mission, only for the remote control for his spaceship to be stolen and sold to a godman; he befriends a television journalist and in his quest to retrieve the remote, questions religious dogmas and superstitions. The film stars Aamir Khan in the titular role with Anushka Sharma, Sushant Singh Rajput, Sanjay Dutt, Boman Irani and Saurabh Shukla in pivotal roles. 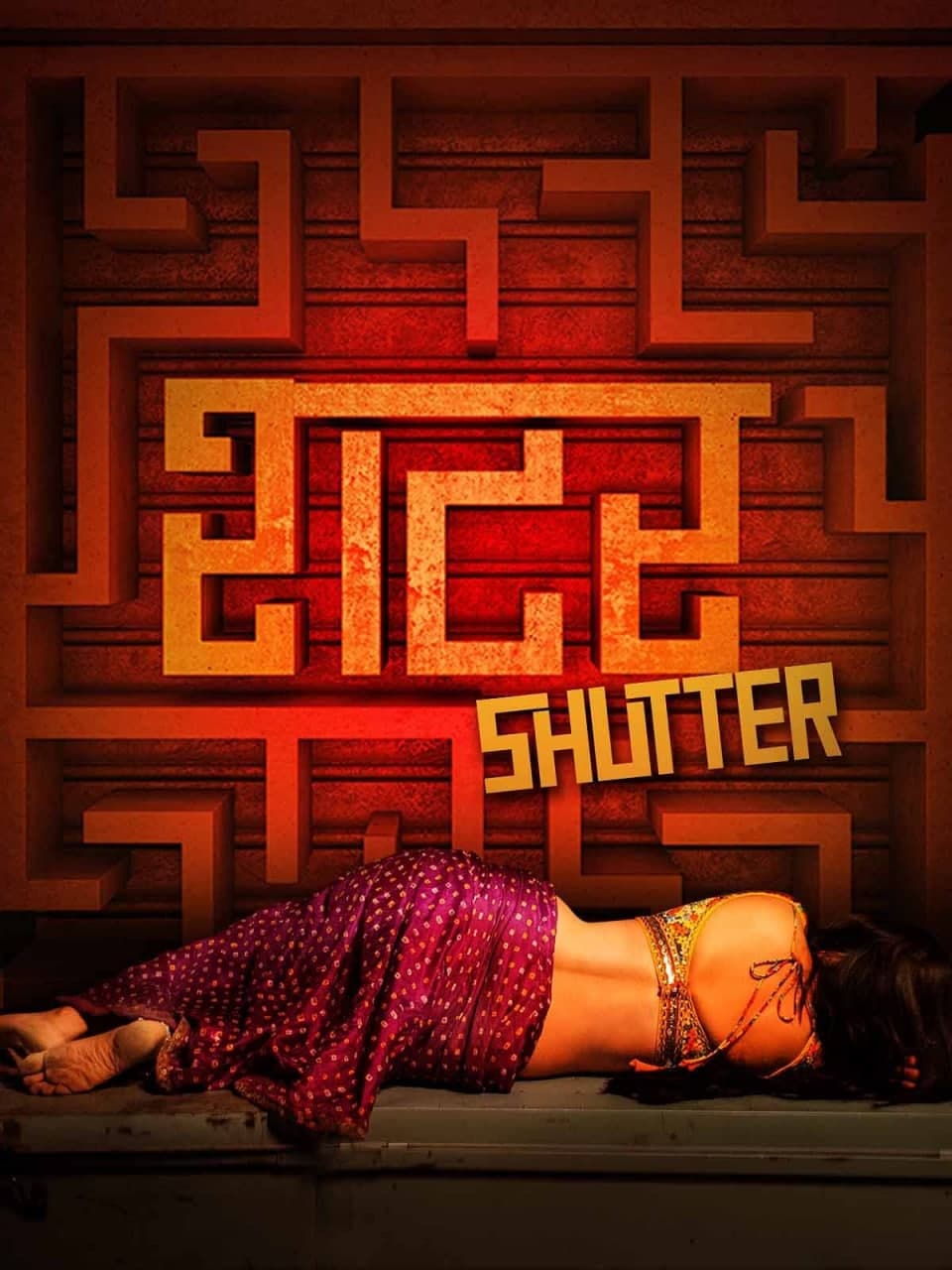 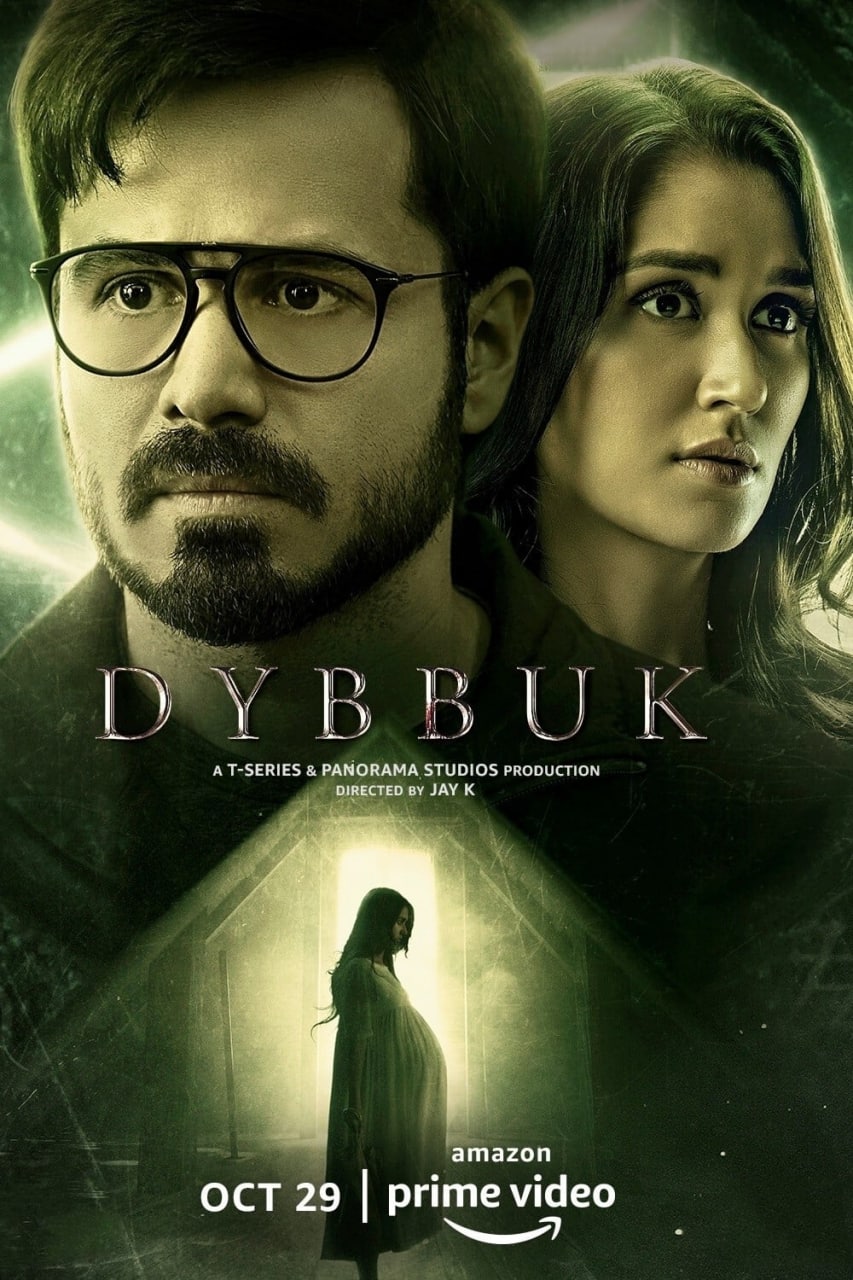