Storyline : The Girl in the Spider’s Web is a 2018 action-thriller film directed by Fede Álvarez and written by Jay Basu. Álvarez, and Steven Knight, and based on the 2015 novel of the same name by David Lagercrantz. which in turn is based on characters in the Millennium book series by Stieg Larsson. The film acts as a soft-reboot/sequel to David Fincher’s The Girl with the Dragon Tattoo. It stars Claire Foy in the role of Lisbeth Salander and follows Salander as she battles against a mysterious notorious organization, the Spiders, who seek world dominance. Sverrir Gudnason, Lakeith Stanfield, Sylvia Hoeks, and Stephen Merchant also appear in the film. 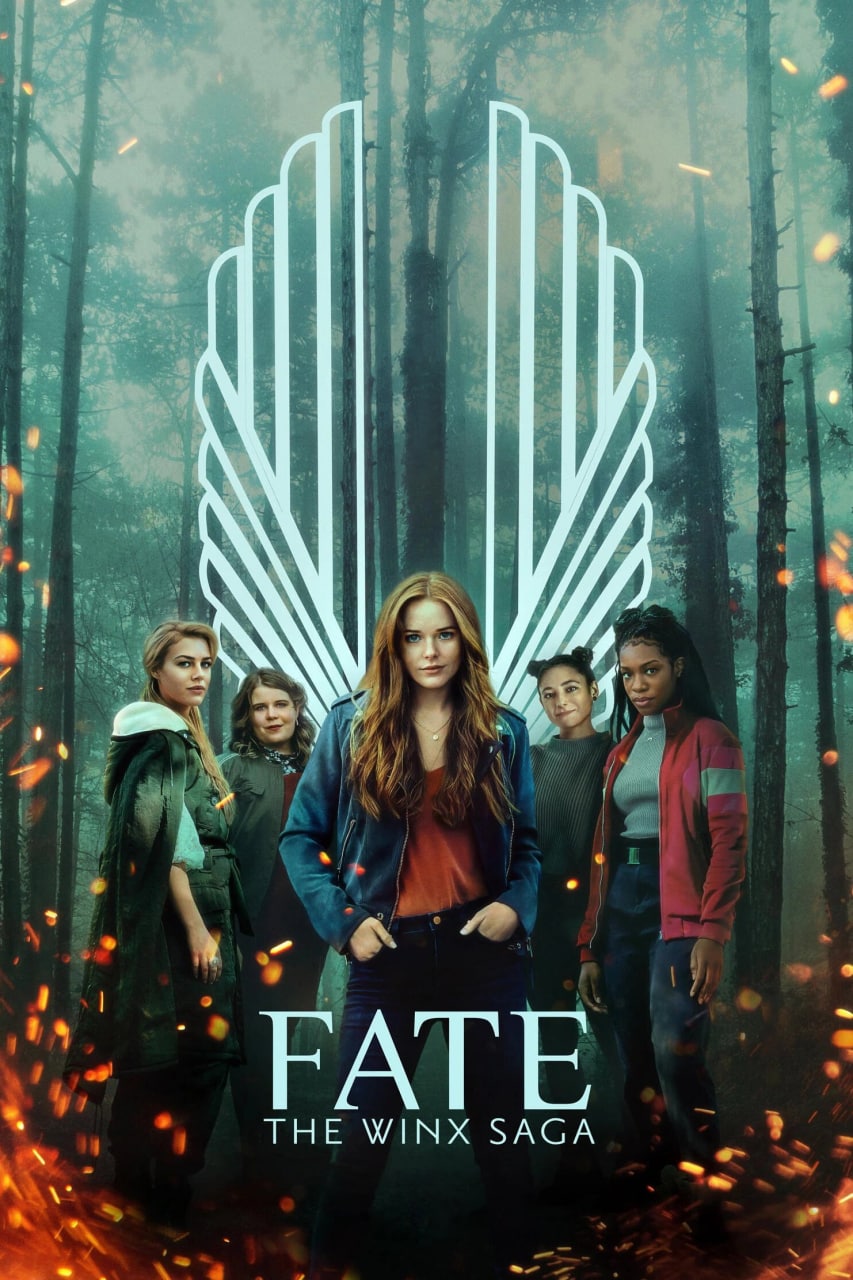