The Northman is a 2022 American epic historical fiction film directed by Robert Eggers, who co-wrote the screenplay with Sjón. Based on the legend of Amleth, the film stars co-producer Alexander Skarsgård, Nicole Kidman, Claes Bang, Anya Taylor-Joy, Ethan Hawke, Björk, and Willem Dafoe. The plot follows Amleth, a Viking prince who sets out on a quest to avenge the murder of his father.

Story : Prince Amleth is on the verge of becoming a man when his father is brutally murdered by his uncle, who kidnaps the boy’s mother. Two decades later, Amleth is now a Viking who’s on a mission to save his mother, kill his uncle and avenge his father. 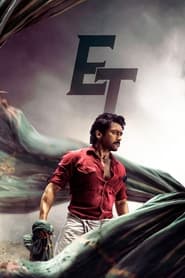 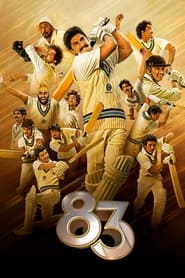 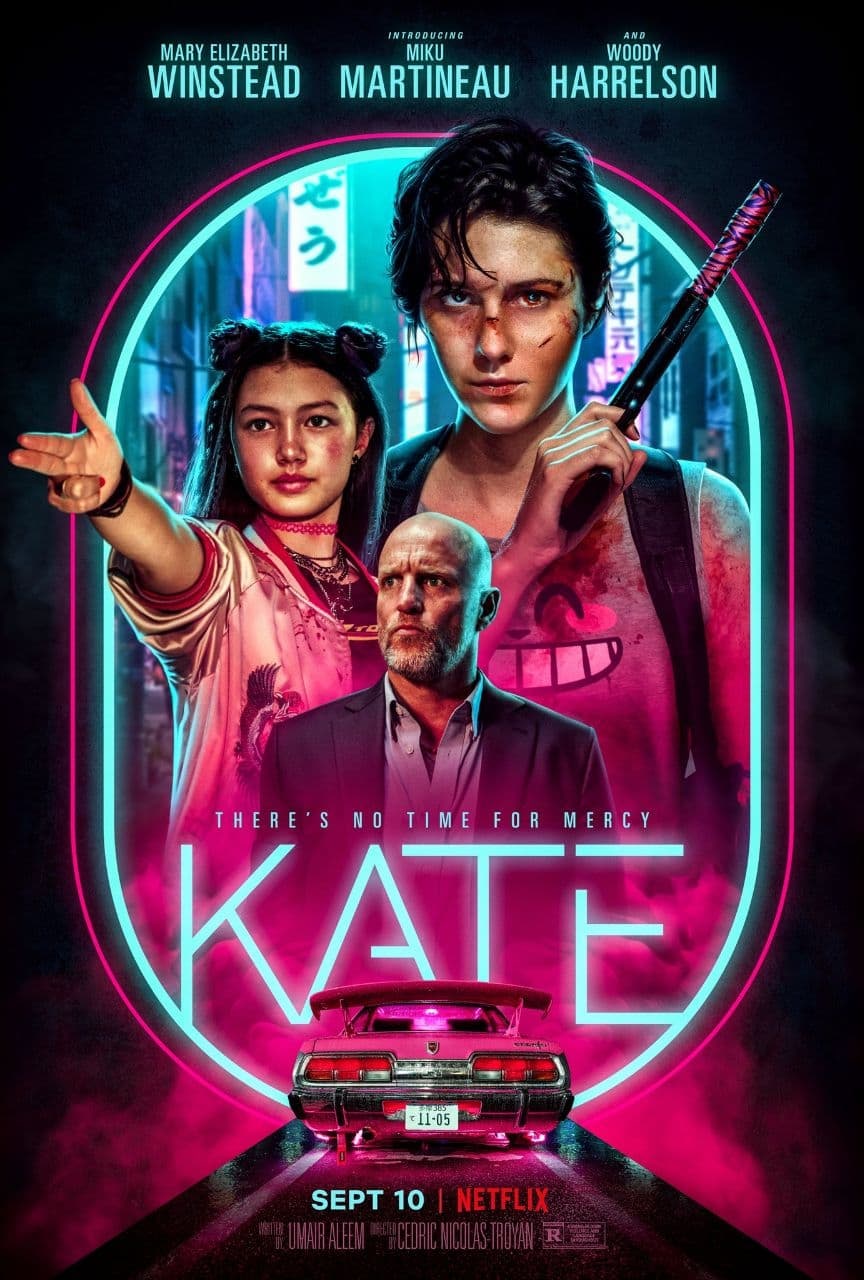 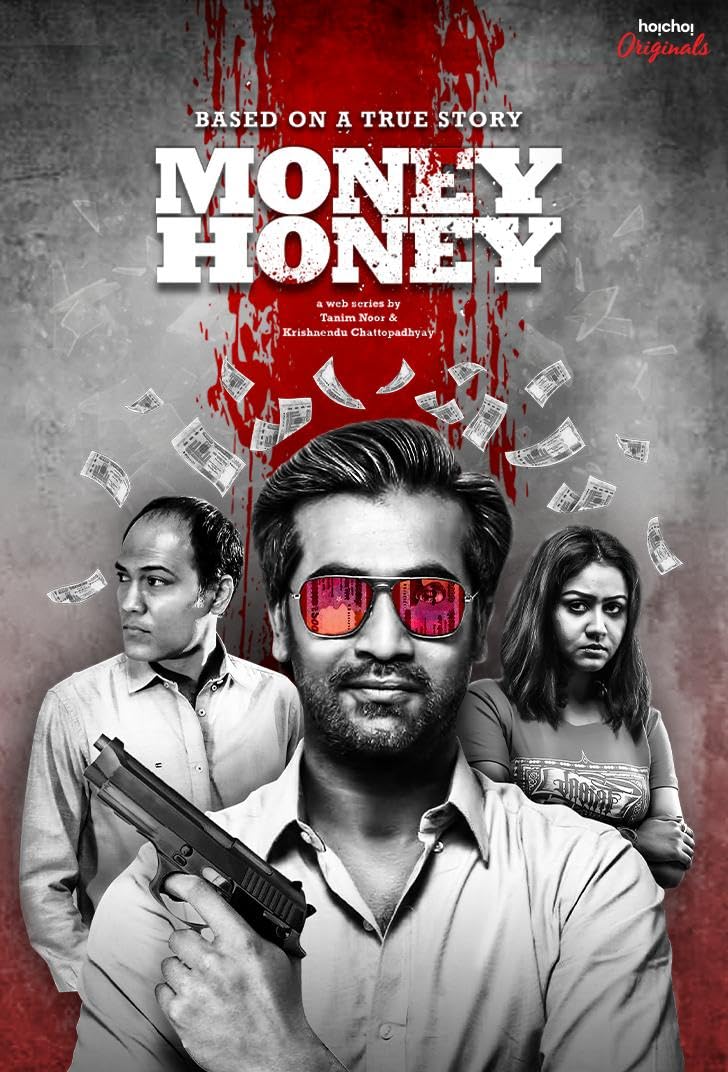 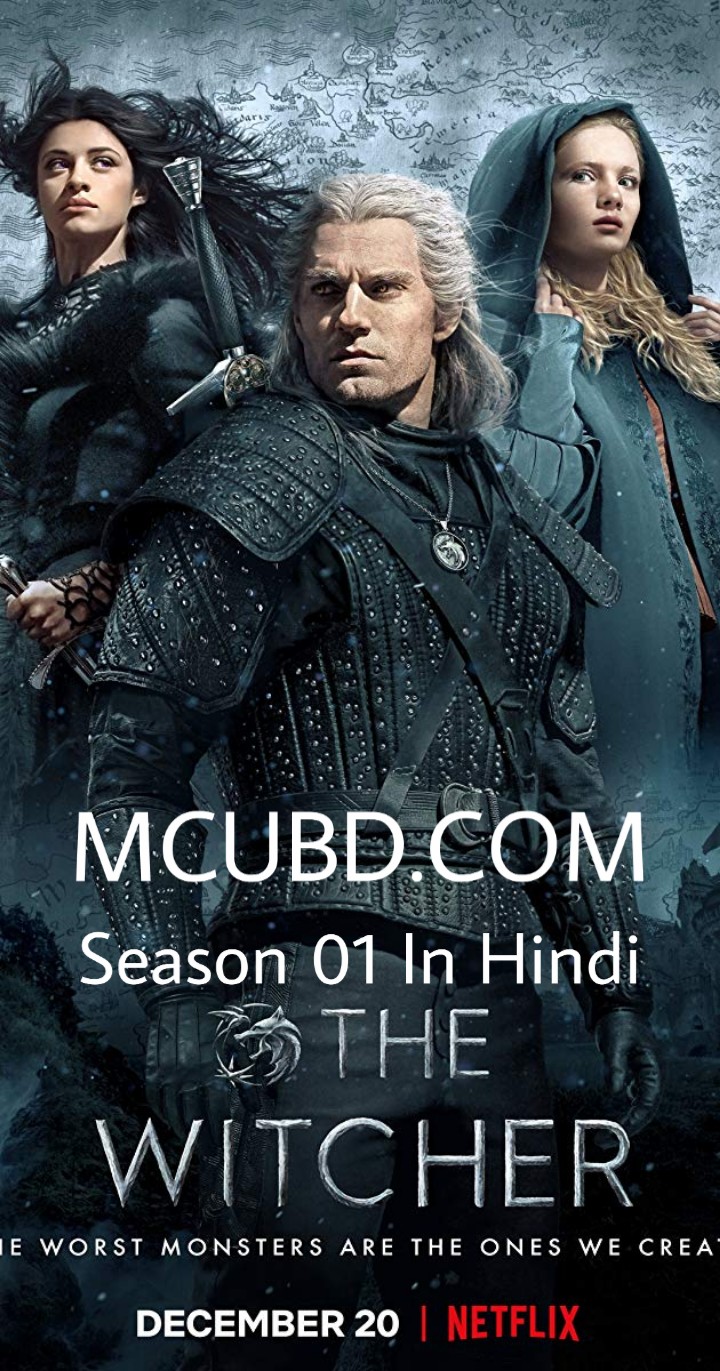