Trance is a 2020 Indian Malayalam language neo-noir psychological thriller film directed and produced by Anwar Rasheed and written by Vincent Vadakkan. It features Fahadh Faasil in the lead role with Dileesh Pothan, Gautham Vasudev Menon, Nazriya Nazim, Chemban Vinod and Soubin Shahir in supporting roles. The film was produced by Rasheed himself under the banner Anwar Rasheed Entertainments. Based on themes of substance dependence, religion, and the commercialization of spirituality. the film’s plot follows the events in the life of Viju Prasad, played by Faasil, a Kanyakumari-based atheist motivational speaker, who is hired by a fraud agency to work as a Christian pastor. 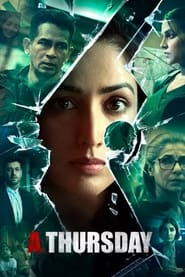 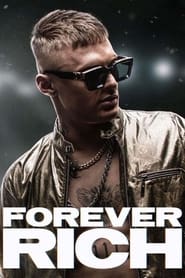